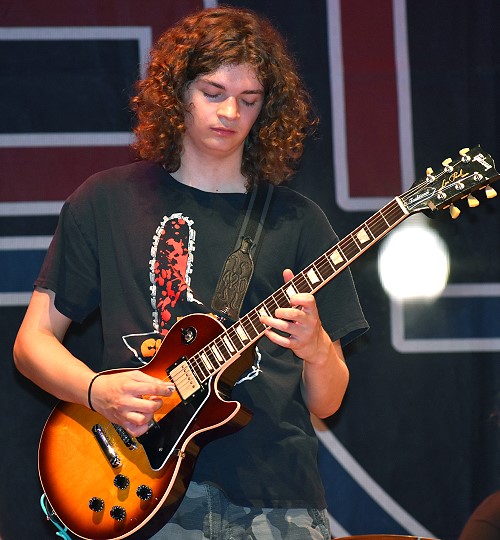 Joe started with music at a very young age, learning theory and muscle memory techniques on the piano. He soon picked up the guitar and fell in love with the music of Stevie Ray Vaughan and other blues players. Today, Joe now is interested in a wide variety of styles and genres of music. Joe plays in several bands including The Texas BlueTones and plays numerous instruments including electric guitar, acoustic guitar, slide guitar, piano and drums. Joe is still in his teens and is rising young gun guitarist in the local DFW area.

Brian has been involved in music since he was very young growing up in Indiana. Brian was heavily involved in music through high school and college and traveled around the world performing. Brian has been playing music around the Dallas/Fort Worth Metroplex area since he moved to Texas back in the 80’s and has played as a solo artist and in various duo’s and groups for past 30 years. Today Brian mostly plays with his young duo partner Joe Vanzant, and in their full 5-piece band, The Texas BlueTones. 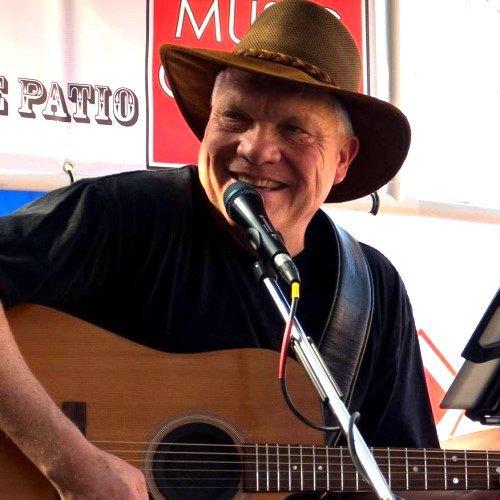 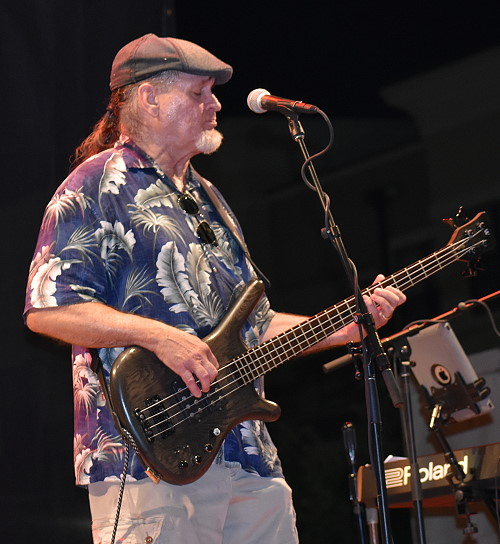 Dean grew up playing drums and singing with a group of cousins in the Atlanta area. He played tenor sax in the school band but, in his early teens and after seeing Jimi, Dean began playing guitar and soon formed the band Overload, and started a lifelong love of performing.

In his mid teens Dean began playing bass when the bassist for the Florida based band Asylum purchased a Hammond M3.

Dean has been active in the Dallas area music scene since 1975, playing a variety of music styles in clubs from lower Greenville, Deep Ellum and the West End to Ft Worth and Denton.

Dean is a charter member of the Texas BlueTones.

Hailing from the great rivers of the Midwest Seth brings a Northern Rock beat to the The Texas BlueTones. Seth started pounding on drums at 11 and hasn’t stopped.  Pursuing education and performance degrees from EIU & UNT, he performed in a multitude of ensembles.  Performing in the DFW area since 2002 he’s toured the country with schools, drum corps, rock bands & is happy to call Texas home. 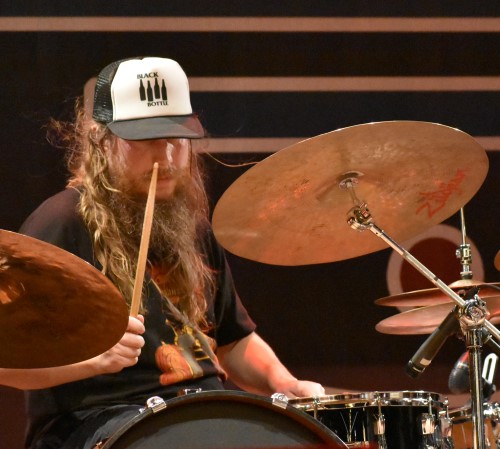 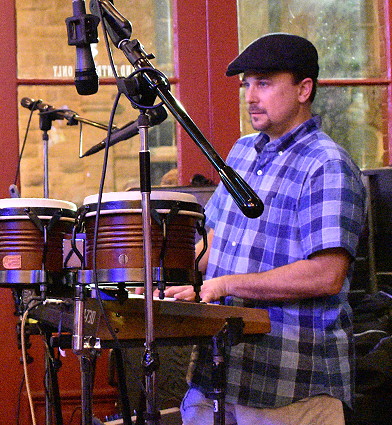 Richard has loved rock and roll since the first time he heard his moms Sgt. Peppers album. He started playing various instruments in grade school, and first became interested in keys when his grandfather introduced him to the Kimball organ. With no piano in the house, he bought a used Fender Rhodes and learned to play. As a young adult, he began to explore other types of music, like classical, jazz and country. Richard has played piano and drums with various rock and country groups in the North Texas area and simply loves to get out and play when he can.

The Texas BlueTones is a 5 piece band and its band members a hail from the North Dallas area.  The band's influences include Rock, Classic Rock, Blues, Southern Rock, Country and Soul.